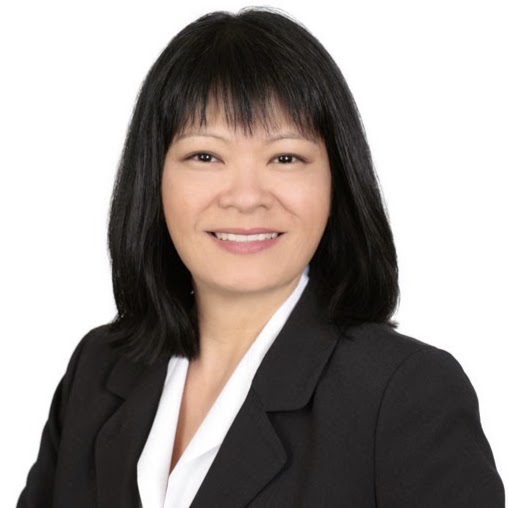 When Margaret Donnelly moved to New Hampshire in 2009, she joined the mobile marketing company JitterGram as Vice President of Marketing & Business Development. A few months later, the corporation and its product shifted to become JitterJam, a Social CRM platform, which meant that the business had to start again from scratch. Margaret switched from an employee to a principal, as a result, and with that transition, she took on the risk of self-employment.

It was Margaret’s steadfast belief in the direction of the company, the dedication and ability of her team, and her passion and capability that drove her decision to take on the new role at JitterJam. Then her experience as co-founder of AlignRevenue further challenged her. Not only has Margaret invested “sweat equity” in the company, but also, she and her partners initially funded it. Margaret has spent her entire career in tech, primarily in marketing and business development. Prior to AlignRevenue and JitterJam, she was living and breathing technology marketing in Silicon Valley. She worked in a variety of industries, including Enterprise hardware, software, B2C and B2B services, telecommunications/wireless, and more. Looking back at such a variety of roles, she can highlight a common thread across all of her positions — innovation:

“The positions that attracted me focused on the development of something new. For instance, I worked with partners to develop the first two-way wireless data network, identified and implemented strategies that eventually enabled ad hoc video surveillance networks and citywide Wi-Fi for municipalities, and even created prototypes for new personal communications devices. The creation and success of something valuable from an initial idea has always kept me excited and engaged. It’s no wonder that I’m now a serial entrepreneur!”

Together, Margaret and Ric explored ideas surrounding sales training and consulting, but given their tech backgrounds, they kept coming back to the idea of solving the problem with a software solution. “In doing our research, and in holding discussions with a variety of sales and marketing leaders and practitioners, we found that buyers are coming into the sales cycle armed with information,” Margaret observed, “but most salespeople are still using the same tactics and ‘pitches’ that they’ve used in the past.”

They wanted to drastically improve the sales meeting experience for the buyer, since sales meetings and the sales experience are what separate the realization and failure of deals. “We wanted to vastly improve that buying experience,” she stated. “That was what led us to our first product: AlignMeeting.” The biggest challenge was — and still is — gaining access to early-stage funding. “It’s a chicken-and-egg syndrome,” she commented. “You need traction to attract funding, but you need funding for enough runway to prove traction.”

Margaret proudly identifies that New Hampshire is home for two of the three AlignRevenue co-founders.

“The positive business climate, access to great resources, and a growing network of supporters in the startup realm have made NH a great place to start and grow a business.”

It was her extensive experience that led Margaret to where she is today, and the entire AlignRevenue team constantly strives to consider where the market is headed from here. “People can make or break your company,” she described, “and assembling the right team is one of the most critical determinants of success or failure of a startup.” In addition, their lean principles enable them to constantly test assumptions and adjust to changes in customer behavior and desires.

Margaret went on to offer this challenge about meshing with, what she termed, the New Hampshire start-up ecosystem:

“Get out there and connect with people by networking, learning from others, asking for help, and giving back. One conversation can lead to more than you could ever imagine!”